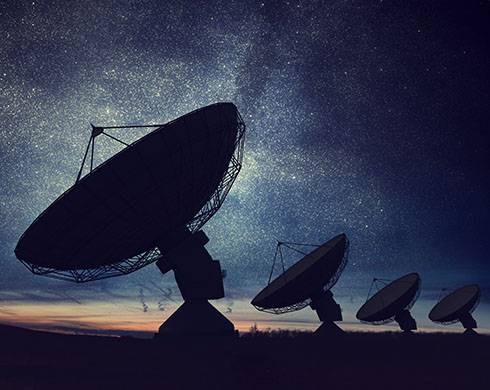 Territorians, businesses and industry are now invited to give feedback on the draft Territory space strategy for 2021-25.

While the Territory’s home-grown space industry is still young, the jurisdictions natural advantages have propelled domestic and international space companies to establish infrastructure and operation in the Northern Territory (NT). The geographic location of the NT, including its wide open expanses and proximity to the equator, makes it a massively appealing destination for space companies from around the world.

Examples of projects that have already demonstrated the Territory’s potential in the space sector include:

To provide feedback for the draft Territory space strategy, go to the Have Your Say website and leave your comments by Tuesday 19 August 2021.