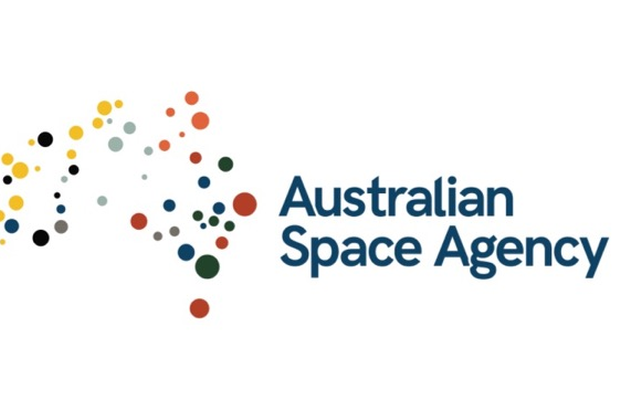 Working towards this goal, there have been a number of significant investment announcements and incentives for the sector launched in the past few weeks:

Led by the Australian Space Agency, the first phase of the National Space Mission for Earth Observation (NSMEO) will see Australia design, build and operate 4 new satellites. The mission will make Australia more self-sufficient in critical earth observation data, while also growing capability and job opportunities that will set the industry up for future success.

"Developing and launching these first 4 Australian satellites will create the foundation of industry know-how for more complex space missions next decade. That means more expertise and more jobs right here in Australia in this critical industry."

It is estimated the project will create more than 500 jobs over the first 4 years of the build phase, with an anticipated supplier network of more than 100 companies from across Australia.

Initiatives to foster collaboration between the Australia-India space sector

The Australian Government is investing more than $42 million in a series of space, science and technology initiatives with India to generate opportunities for Australian businesses and researchers to grow and create jobs. Australia and India have a long history of working together in space. India’s space program is one of the fastest growing in the world and is expected to grow by $58 billion to 2025.

The Australian Space Agency has reached an agreement with NASA for an Australian-made, semi-autonomous rover to be part of a future mission to the moon. The mission will demonstrate Australia‘s world leading skills and experience in remote operations and autonomous systems.

The mission will be supported through the Trailblazer program which includes an investment of $50 million in Australian businesses and researchers to develop and build the lunar rover.

Controlled from earth, the rover will collect lunar soil which contains oxygen (in the form of oxides). NASA will then aim to extract oxygen from the soil, using separate equipment that will be sent to the moon with the rover. This is a key step towards establishing a sustainable human presence on the moon, as well supporting future missions to Mars.