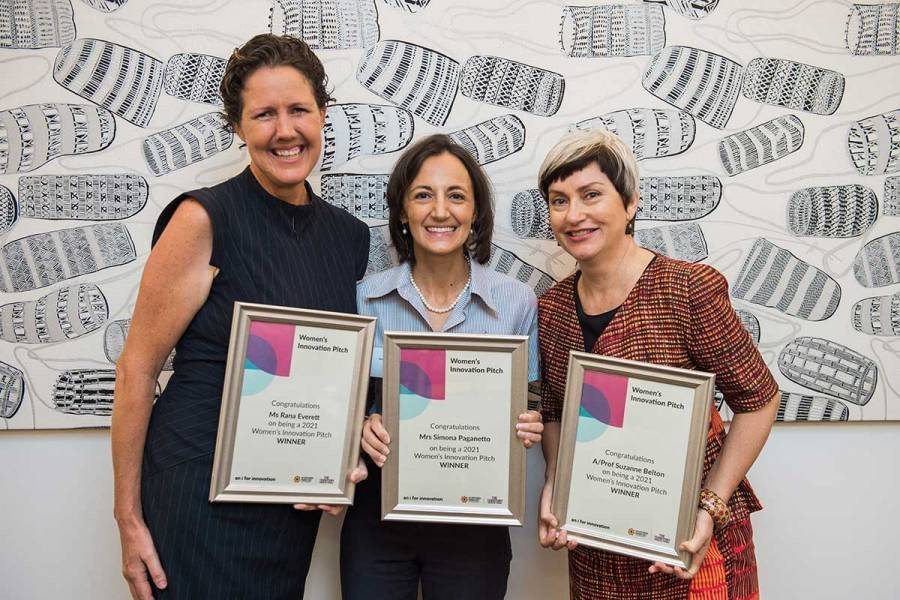 The Territory Government is also committed to supporting women in leadership and STEM careers with the Department of Industry, Tourism and Trade recognised as a Women in STEM Champion for the Australian Academy of Science Women in STEM Decadal Plan.

The Women in STEM Decadal Plan provides a shared vision for the STEM ecosystem to attract, retain and progress girls and women in STEM education and careers. Gender equity in STEM will make significant and measurable improvements in Australia's:

The plan highlights six areas of focus for champions of the plan to work towards and report on:

The department is in the process of providing an update to its response to the plan with some highlights on the areas of focus below:

The Territory Government looks forward to continuing to champion the advancement of women in STEM with the full update to be published on the Australian Academy of Science Women in STEM Decadal Plan website.