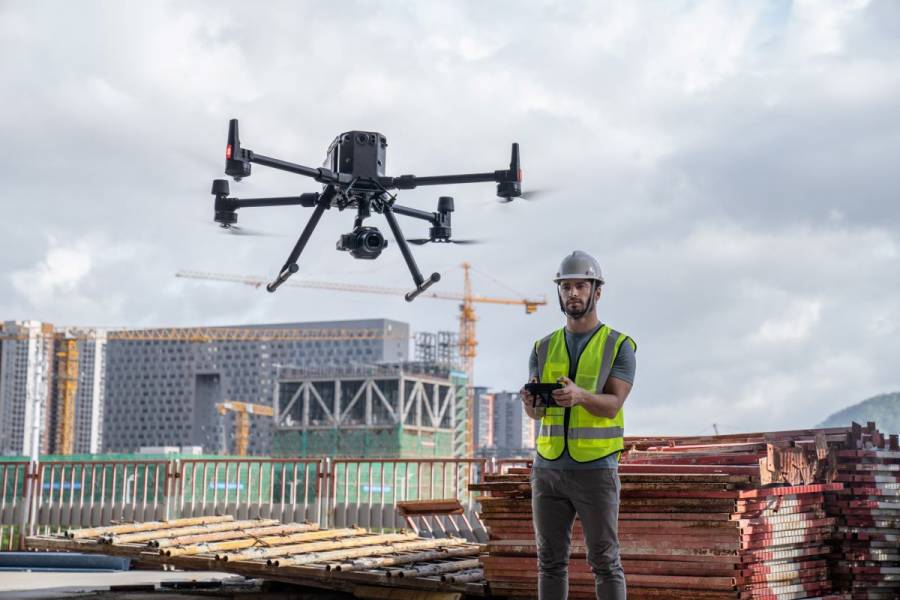 For the rapidly growing drone industry, the Northern Territory provides significant strategic advantages for operators wishing to set up in Australia.

The Territory's geographic location as Australia's gateway to Asia provides operators with the capacity to service the region, which contains 56% of the global population, from Darwin. The Territory also contains unique weather conditions ideal for research and development and testing of innovative drone technology with equatorial, tropical, semi-arid and arid environments along with a low population density to allow for large scale testing and operation of drone technology.

In addition to the benefits provided by the Territory's strategic location and strong forecast demand, the Territory also has an established ecosystem of industries that integrate well with drone operations: