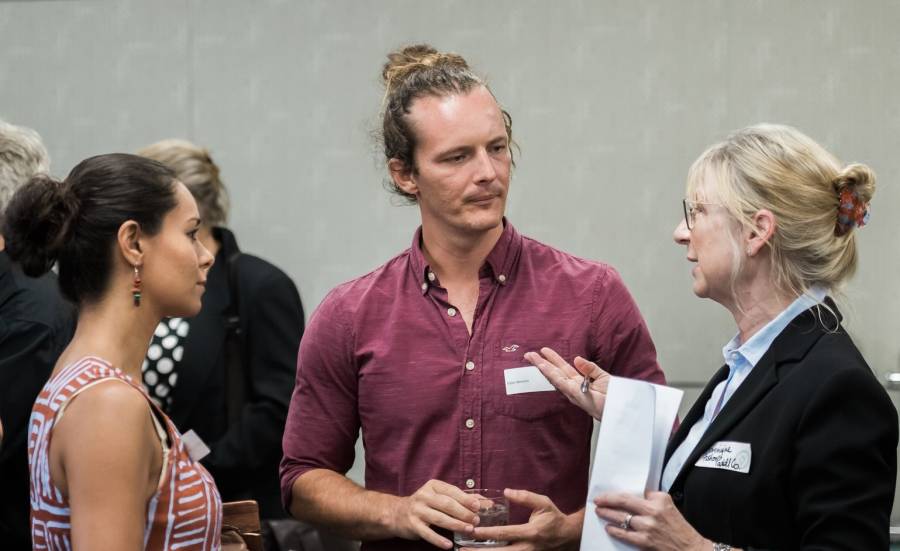 The network will form part of the larger Territory Innovation Ecosystem, which includes the NT Drones Network and Women’s Innovation Network NT.

The network will identify opportunities that benefit the Territory, provide input into government policy and support the emergence of new industries including hydrogen and solar.

The launch of the new network coincides with the Territory series of the National Innovation Games. This is the first time the games will be delivered for the Territory.

Three innovation games will be delivered between March and June and will explore the overarching theme of Territorians discovering opportunity in renewable energy. Challenges will address topics that include optimising energy use and hydrogen vehicles.